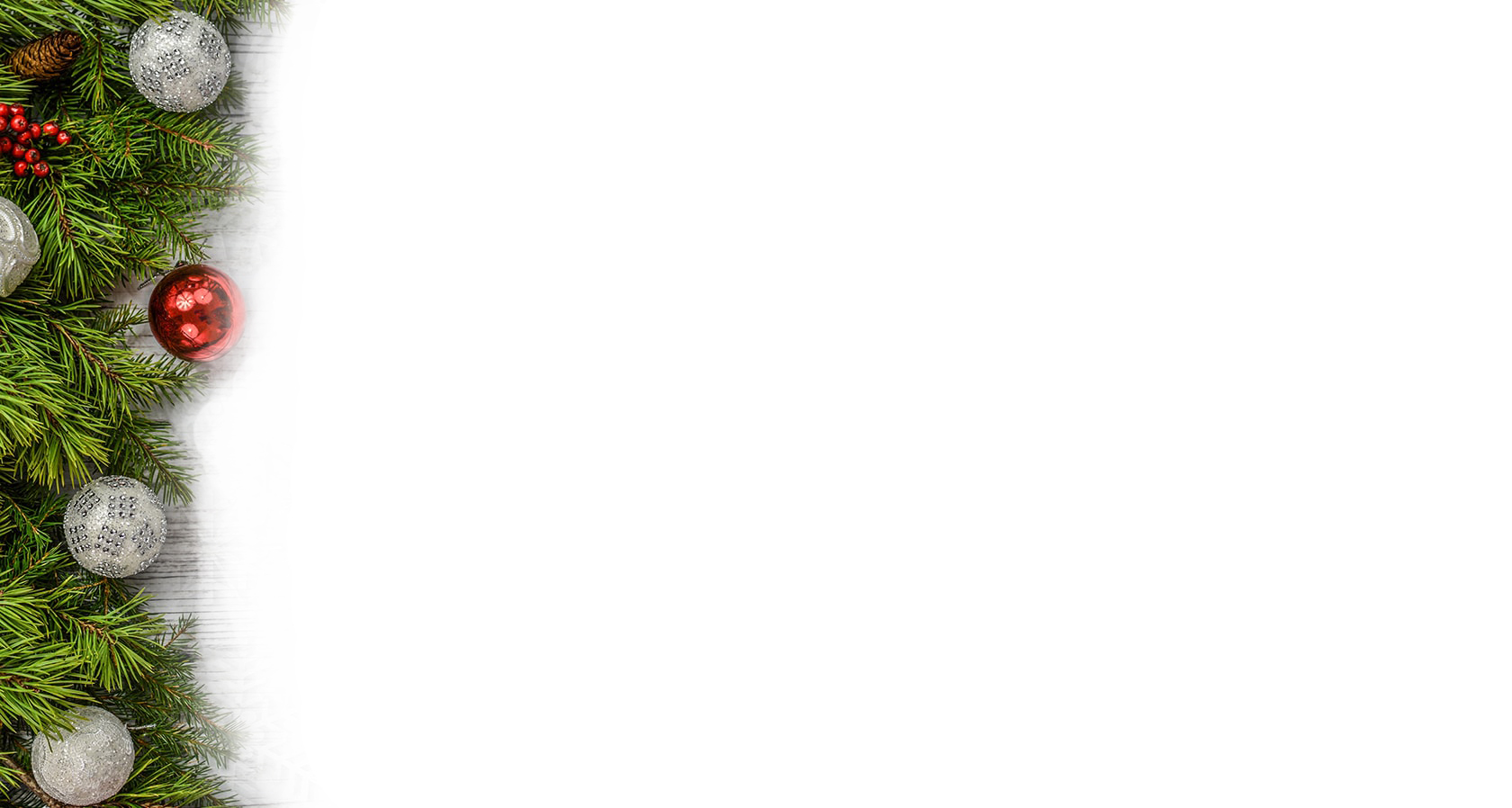 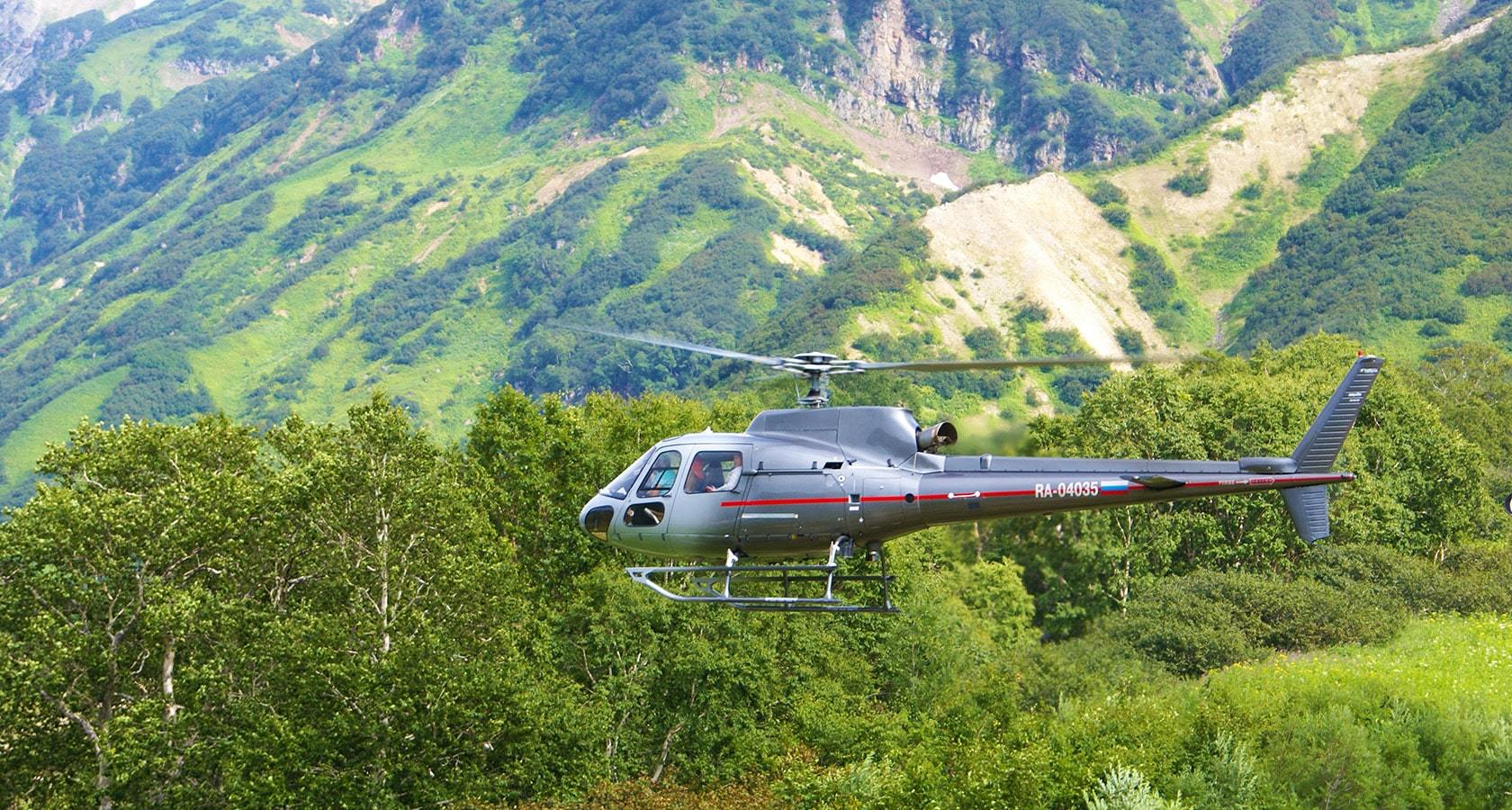 VIP EXCURSION BY HELICOPTER TO THE GEYSER VALLEY AND UZON

Tour Map
Itinerary
After obtaining a permit for departure, the issuance of which depends on the meteorological conditions, the group will depart to the Avachinsky heliport. During a helicopter flight to the Valley of Geysers, the route runs over the tundra, mountain ranges and gulfs, volcanoes, rivers and lakes. Tourists can observe the emissions of gases and ashes of the Karymsky volcano, the beauty of the crater lake of the Maly Semyachik volcano, the picturesque coast and ocean distance..
The Valley of Geysers is one of the greatest discoveries of the 20th century, a pearl of Kamchatka, hidden in a deep canyon on the territory of the Kronotsky biosphere reserve. What is the Valley of Geysers? This is a canyon of a mountain river, where more than twenty large geysers operate on an area of seven square kilometers. Each of these geysers is unique and unique. Has its own name and character. After the excursion, during which you will see the eruption of several geysers (Bolshoi, Slych, etc.) flight to the caldera of the Uzon volcano.
The caldera of the volcano Uzon was formed about forty thousand years ago at the place of operation for nearly a million years of a giant volcano. After a series of grand eruptions that ended forty thousand years ago, the volcano collapsed, the surface subsided - a 9 * 12 km caldera formed. "The soaring lands" was the name Kamchadals called Uzon. The caldera is unique in a wide variety of hydrothermal manifestations: mineral lakes, bubbling mud pots, powerful steam poles from hot springs, colored streams against the background of the multicolor of surrounding rocks, clay volcanoes in miniature. Here, in the eyes of the researchers, modern processes of mineral and ore formation occur.
The unusual and the beauty of Uzon was chosen for the filming of the film "Sannikov Land" (natural shooting for this fantastic film was made here!)
Familiarity with the Lakes of Bany and Chlorid, in which the melts of native sulfur, independent oil outcrops and rather significant accumulations of ore minerals - arsenic sulfides, antimony, iron, and to a lesser extent - mercury currently formed were found. A new mineral, arsenic sulphide, has been discovered here, and will be found in several rare minerals. Tourists will be told about the representatives of the initial stages of life on earth - the archaea, blue-green, theon algae. Acquaintance with sulfur and mud volcanoes will complement the picture of the micro world.
On the way back you will have the opportunity to swim in the thermal springs of the Nalychevo Valley.
Price
From 100 000 ₽
On a Robinson type helicopter
1 person - 200 000 ₽
2 people - 105 000 ₽